It was early March 2020. The coronavirus reached Indonesia and thus also the Indonesian island of Bali. Most tourists, students and digatal nomads decided to leave the island and return to their homeland.

Where the streets of Kuta, Seminyak, Ubud and Canggu are normally terribly crowded, it became considerably empty within a few days. 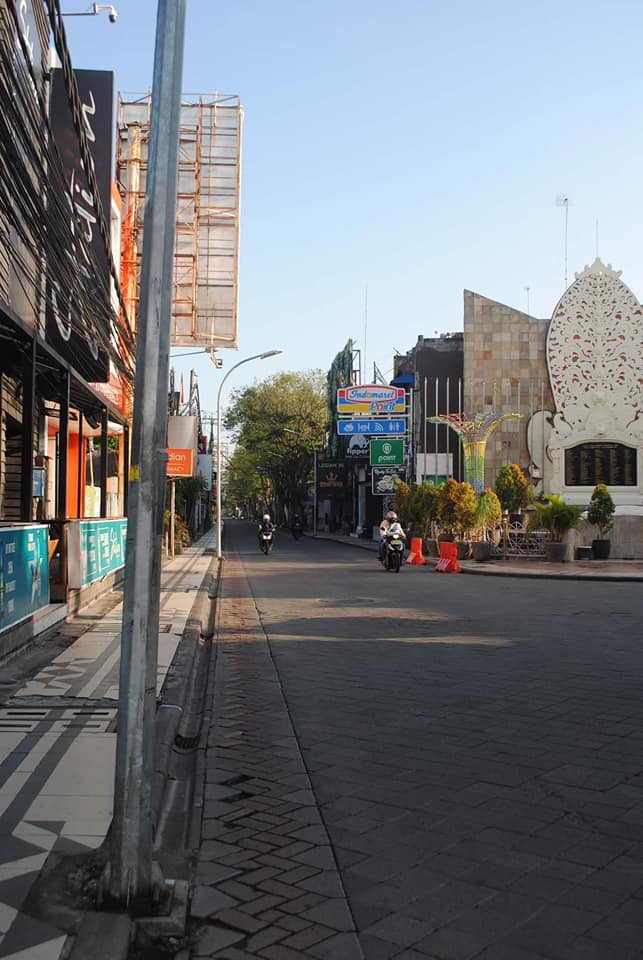 The departure of all tourists had a direct impact on the well-being of the local population. Bali is a very popular holiday destination where over 80% of the population depends on a job in the tourist industry. Within a few weeks a large part of the island was without income. Due to the corona crisis, many hotels, guesthouses, homestays and villas closed their doors, resulting in employees being laid off – temporarily or otherwise. The hotels that did remain open often involved wages.

In the Netherlands, we have a social safety net if people lose their jobs. This is not the case in Indonesia. When people on Bali run out of work, they are dependent on family, donations and support from the banjar (local community). Since a large part of the population got into financial difficulties and we had to see what the consequences were for the population, we felt the need to contribute something to alleviate the suffering we saw. We decided to set up the Bali Care Foundation in order to help as many people as possible.

Everyone hoped that the coronavirus would be short-lived, but unfortunately nothing could be further from the truth. It is now December, 9 months after the outbreak of the virus in Indonesia. The country is still closed to tourists, inhabitants are getting more and more problems and live in a stressful situation. Credit has to be repaid to the bank, but this is not without income. Families have to be maintained in their livelihoods, children have to go to school, but if there is no income, there are no possibilities to finance this either. As a result of the situation, more is currently being stolen and burgled than usual, because there is often no other way out.

In June the government decided to allow national tourists back in Bali when the situation got a little better. The economy started to pick up a little. Some residents were able to return to work, with or without a reduced monthly income. However, there was, and still is, enormous economic growth. The vast majority of the population still has no income.

What is distressing is the situation in the villages where it was already very worrying before the corona crisis. In previous blogs, we have already written about the miserable conditions there. Before the start of the corona crisis, these inhabitants were still regularly supported by the local population. However, because the entire population was affected, it is almost impossible to support each other in any way.

After the establishment of the Bali Care Foundation, donations were received immediately after which we immediately started to support the inhabitants by distributing food parcels. We also wanted to support the inhabitants in education for children, clean drinking water, aids for the disabled and other facilities. For this we can use all the financial help we can get!

The expectation is that the coronavirus will remain with us for a longer period of time and will therefore have a major impact on daily life. That is why we as a foundation are trying to continue to make a difference! Do you also want to contribute something? That is possible! Make a donation via www.balicarefoundation.com/en/donate/ or become a monthly donor and help in the fight against poverty in Bali. On behalf of the population: thank you! 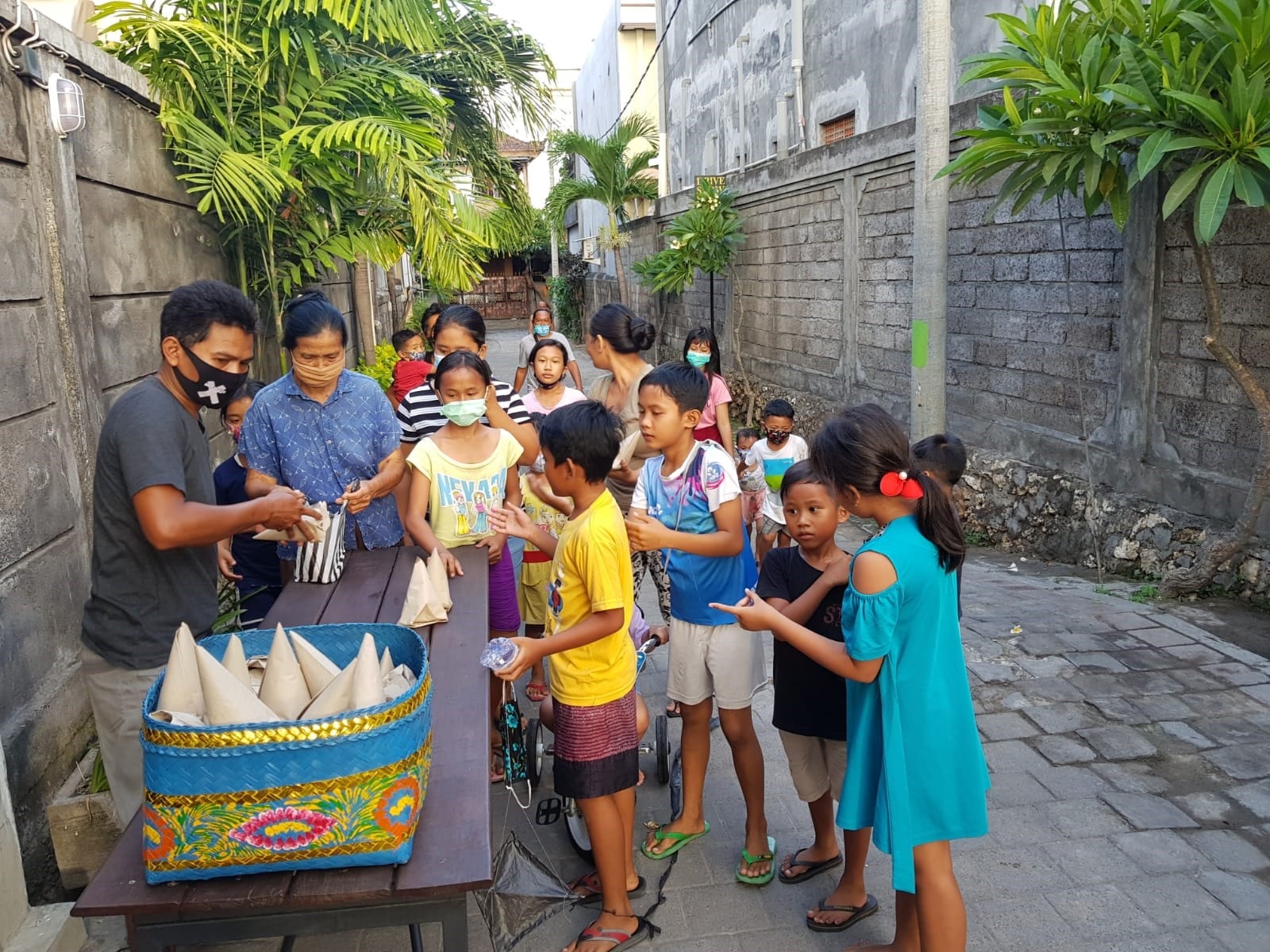 As long as there is poverty in Bali, we will continue to work with full conviction to improve living conditions. Donate today and make a difference!

DONATE NOW
We use cookies to ensure that our site runs as smoothly as possible. If you continue to use this site, we will assume that you agree to it.OkPrivacy policy
Go to Top